The first six days in England we stayed at a pub, The Fox and Goose, there was a beautiful garden spot between the hotel and the pub.  This made life super simple at the beginning and the end of each day. 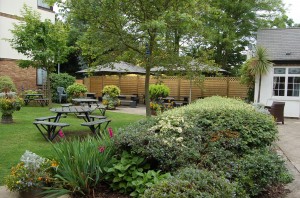 the garden at the Fox & Goose

I already covered day one so let’s get on with day two, three, four, I lost count… 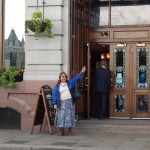 This one was near the Tower of London 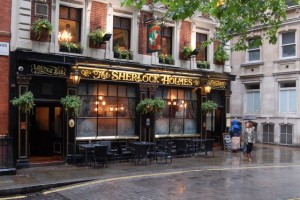 The Sherlock Holmes Pub where I had Bangers and Mash!!! and BEER

The Sherlock Holmes was down an alley. 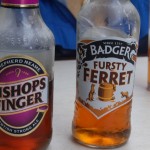 mmmmmm…..beer
we did our best to try one of each

We spent three days in Salisbury, a very picturesque place with lots of PUBS!!! 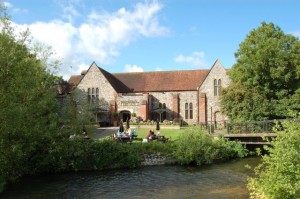 The Mill with a lovely river in front/back 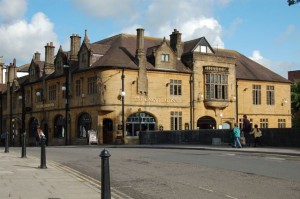 The Kings Head Inn, I think we’ll head inn for a BEER 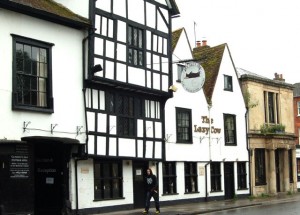 the Lazy Cow, known for it’s burgers and BEER! 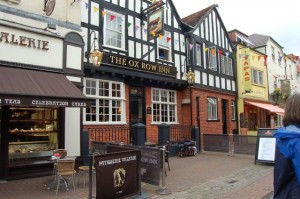 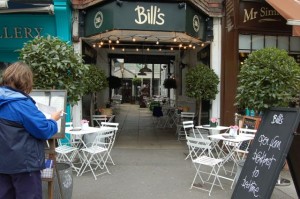 Bill’s a Pub with BEER! 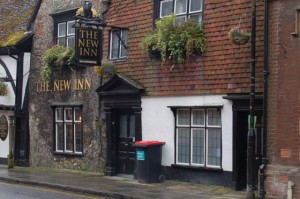 Back to the big city of London which is like New York in that is is a collection of boroughs in a mega city. 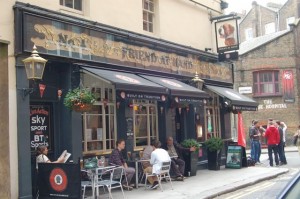 A Friend at Hand 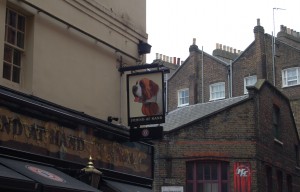 Another Pub down an alley

A Friend at Hand indeed!

The mysterious woman in blue is my traveling companion, Wendy.  She’s in charge of finding our way but she became a believer in my  ability to find a pub.